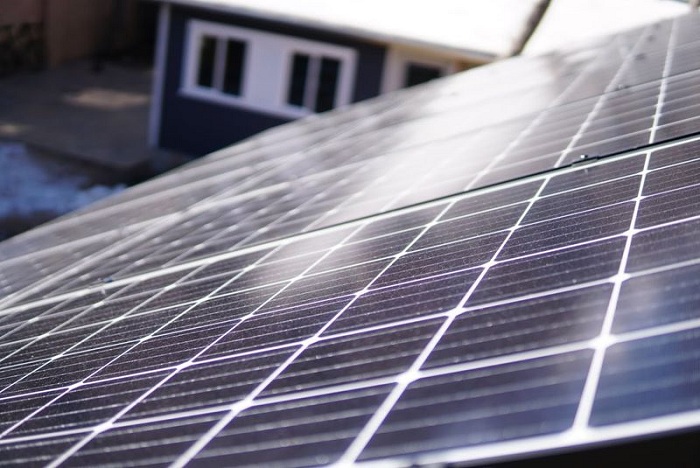 I think almost every one of us knows what a solar power plant and a solar panel are. But not everyone knows that, on average, the efficiency of a solar panel, or, in other words, efficiency, is only 17-19%. That is, out of 100% of the absorbed solar energy, only 17-19% is converted into electricity. And this is the main factor in the return on investment in green energy.

More efficient solar panels deliver much more energy from the sun, making them more viable as an alternative form of energy. Researchers at Insolight, a subsidiary of , have created new residential panels that are almost twice as efficient as conventional solar panels. These new models deliver 29% efficiency based on independent laboratory tests.

The new panels use a patented optical system to concentrate sunlight on a mini-photovoltaic cell commonly used in satellites. Solar panels of this type tend to be very expensive, and to keep costs down, the team has developed protective glass that allows optical lenses to be placed that concentrate sunlight by a factor of 100, directing concentrated sunlight onto a very small surface of a high-efficiency cell.

The design of the novelty assumes that solar cells should occupy less than 0.5% of the solar panels surface. A mechanism that shifts the cells horizontally by a few millimeters allows the panels to follow the sun throughout the day. Because Insolight’s high-efficiency panels are very small, they can be stacked on top of conventional solar panel to maximize power plant performance.

This hybrid approach is especially effective in cloudy weather, as it can generate energy even in diffused lighting. The new panels are the same size and shape as the existing solar panel and are installed in the same way. Designers say the technology could cut household electricity bills by 30% in sunny regions. The first commercial product using this technology is expected in 2022.

The development team says their panels have been tested under various weather conditions. And testing showed that the panels continued to work without any problems during periods of extreme heat, storms and winter weather. The efficiency of 29% of the new panels has been verified in tests by the Institute for Solar Energy at the Technical University.