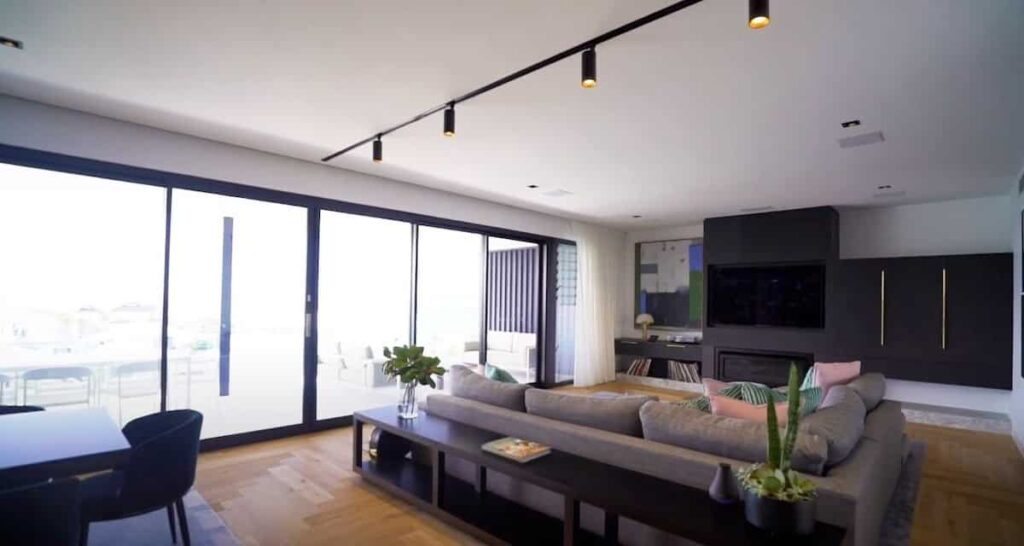 Home automation is a very useful tool when it comes to controlling all home systems and making more efficient consumption, saving energy and making life easier. Installing a home automation system at home can save 25 or 30 percent in energy consumption, with the added advantage that the investment required for its installation can be recovered in 2 or 3 years.

However, despite the advantages it brings to the family economy, home automation is not very developed in Australian homes. Due to the crisis, its incorporation into newly built homes was halted and, during these years, it has focused more on the development of applications aimed at improving energy savings and efficiency in homes.

With home automation systems, efficient management of lighting, air conditioning, domestic hot water or household appliances can be carried out, consuming during the lowest cost hourly rates and establishing connection and disconnection systems based on environmental factors.

Lighting control according to user needs

In lighting control, we have gone from simple applications that regulate the on and off of lights thanks to presence detectors, to the development of systems that act according to the exterior light and the needs of those who live in the house.

The latest are smart bulbs such as Hue by Phillips, which can be controlled from the mobile through an app, and are capable of emitting in different tones and colors depending on the activity carried out in the room. Another advantage is that it can interact with other applications such as the alarm clock, the television and IFTTT alerts to, for example, gradually turn on at the time we have the alarm set or even blink when our team scores a goal.

Control of electronic devices from mobile

To control the consumption of electronic devices, switches are used, which allow all devices to be turned on or off from anywhere with the mobile, thus avoiding phantom or stand-by consumption of the devices.

You can also program the household electrical appliances and equipment to turn on at a specific time through the Wi-Fi connection. So, for example, the coffee maker could turn on when we wake up and have the coffee ready when we get to the kitchen.

Smart thermostats to save on air conditioning

The advantage of smart thermostats, such as Google’s Nest, is that they learn the routines of the inhabitants of the house and adjust consumption based on them to be more efficient.

Energy manager to save on household consumption

To save energy there are also devices that report on the consumption of electricity, water and gas that occur in the home, and alert when the optimum consumption level is exceeded. These energy managers make it possible to disconnect equipment that is not in use in order to make consumption more efficient.

An easy-to-use and install device that allows great savings by detecting which electrical appliances are consuming the most and recommending the best time to use them according to the hourly rate.

Smart home appliances have the advantage of being mobile, which makes it easy to use them from anywhere. There are refrigerators that warn when a food runs out to include it on the shopping list or washing machines that start remotely and warn of possible breakdowns.

The installation of smart taps is an effective option to save water because they eliminate excess or transitory water. These taps regulate the flow and temperature of the water facilitating energy savings. There are also taps with touch technology, with built-in LCD screens, with infrared that only activate when they detect that there is something underneath and even with expert opinion, which makes the water come out as drops to save consumption.

Adaptation of the home to climatic conditions

There are applications that allow you to adapt the home according to the weather, lowering awnings and blinds when the sun shines in summer, or raising them in winter to take advantage of the sun, always with the aim of making more efficient consumption of heating and air conditioning.

On the website of the home automation, Automated Innovation, they publish a table of home automation levels, according to the applications to be installed at home, which can serve as a basis for requesting a budget.

You may also want to read: A good wine at first sight